"I am happy for my students that this remarkable performance at the national/international level has heightened their self-confidence to take on any challenge in this world, not just their studies. I can see that this winning legacy will continue benefiting our future Fire Ants. The ball has just started rolling," said Dr. Nandi.

SAM is a nonprofit organization that promotes scientific study of the principles governing organized efforts in industrial and economic life. At their annual conference, they hold a collegiate business skills championship which analyzes a students' ability to operate as a multi-functional manager utilizing the skills and talent they have developed while enrolled in a collegiate business program.

Schools are invited to submit a team to compete in one or more events; with an overall champion being declared by school and individual as SAM International Business Skills Champions. This year there were 91 competitors from 23 schools and a total of 74 academic presentations from faculty including USC Sumter professors Dr. Nandi and Dr. Hendrikus E.J.M.L Van Bulk.

The USC Sumter student team won the coveted Case Presentation Competition and second place for the Overall Best University of the Year. Their case presentation examined how a family-owned traditional media company could revive their business in this ever-changing electronic age.

"My sincerest congratulations to these exceptional students and to Dr. Nandi. Winning these contests is most impressive in itself; doing so under current conditions and limitations, even more so," said Dr. Eric Reisenauer, Executive Associate Dean for Academic and Student Affairs. "These results confirm what I have known for a long time--USC Sumter is an impressive and amazing campus with top-notch students and faculty."

"It was a rough road filled with many doubts, frustrations, and late nights. At different times all five team members felt overwhelmed. In my opinion, it was during those dark moments that our team shined the brightest. We began supporting one another, we quit being five individuals and became a team, the Fire Ant team," said William Donaldson, USC Sumter SAM team member.

"None of this would have happened without the mentorship of Dr. Santosh Nandi. Not only was he instrumental in bringing this competition to our campus doorstep, he led us through that door and brought USC Sumter onto a national/international championship stage. Dr. Nandi devoted his personal time to answer our questions, he explained complex management theories to us, and took the time to meet or call us when he felt our morale was waning," added Donaldson. 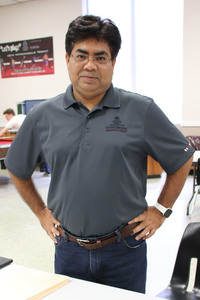 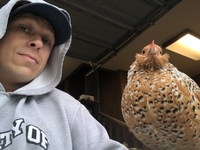 William Donaldson won Overall Best Student of the Year as well as second place in Extemporaneous Speech, second place in the Knowledge Bowl and first place in Business Pitch. Pictured here with his chicken, Devon. 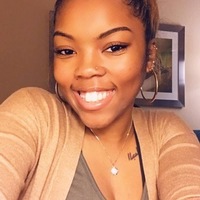 Jazmyne Jacobs was a member of the USC Sumter team that was awarded first place in the Case Presentation Competition. 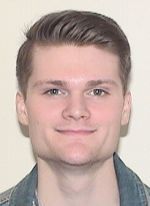 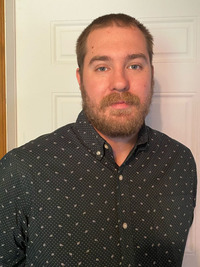 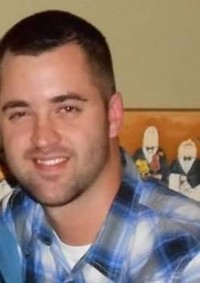 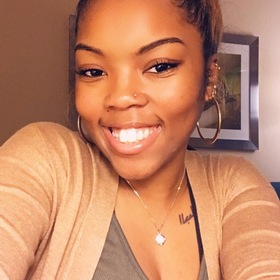 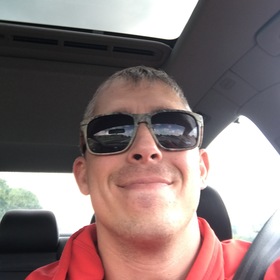